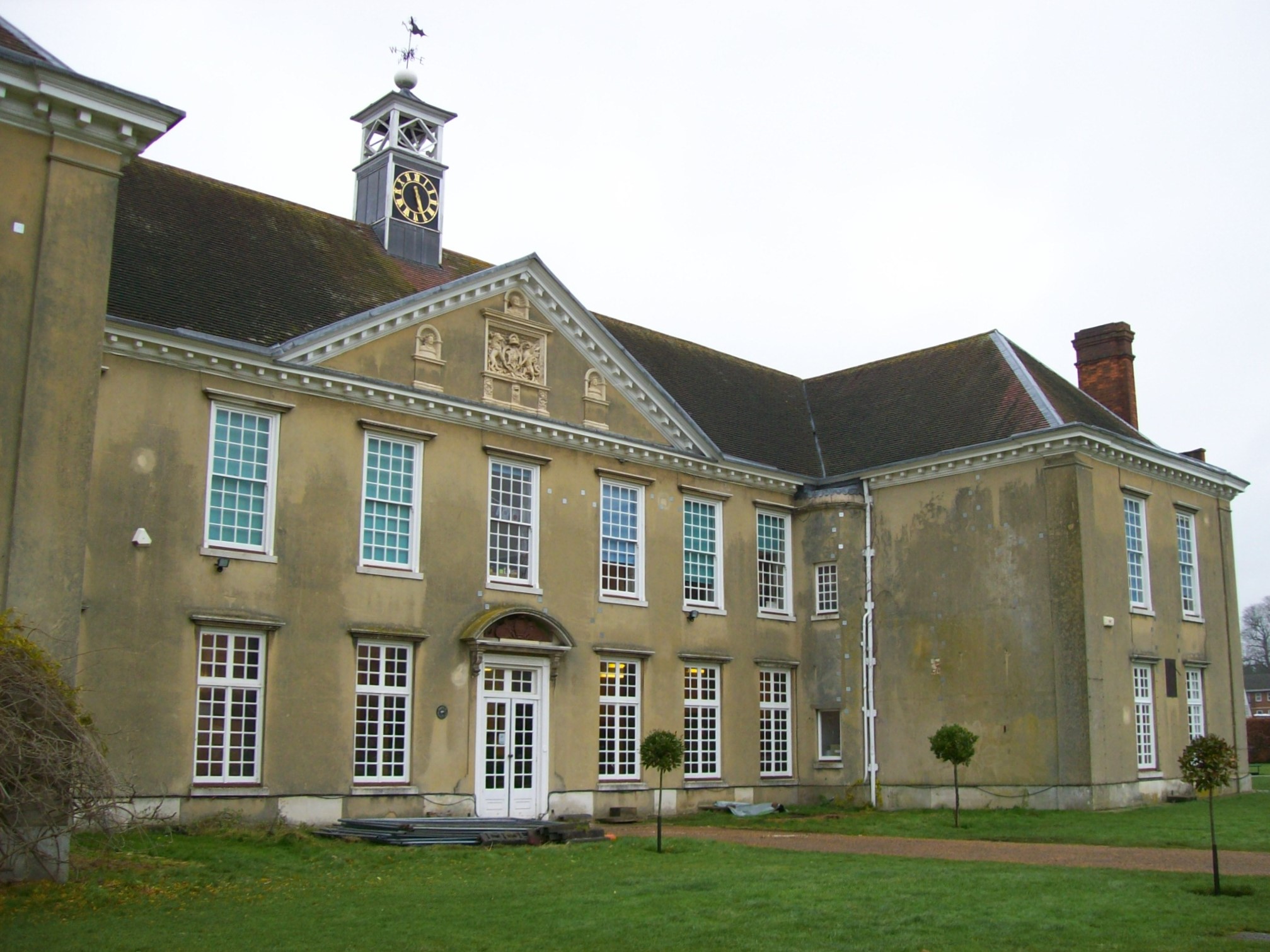 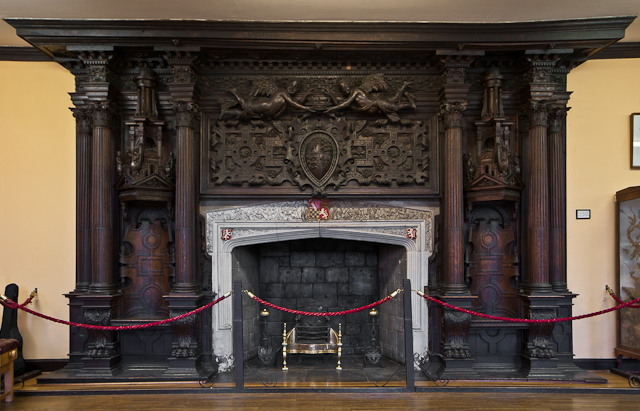 Reigate Priory was founded around 1235 and remained a centre of worship unit it was dissolved by Henry VIII in 1536. It was the home of the Howard family from 1541 to 1681 when it was sold to John Parsons, a brewer, MP and Lord Mayor of London. In 1766 ownership passed to a cheesemonger, Richard Ireland. Around 1770, the west wing was devastated by fire. The need for major repairs allowed for remodelling and the creation of its Georgian facade. But many original features remain. It stayed in private hands until 1945 when it was purchased by Reigate Borough Council. It has been a State School since 1948.
The Holbein Hall takes its name from the fireplace (pictured above) at its heart. It was commissioned by Henry VIII for Nonsuch Palace in Ewell and is widely believed to have been designed by his court painter, Hans Holbein. It was moved from Nonsuch to Bletchingley Place for Anne of Cleves and from there to Reigate Priory in 1655.
As one of the Priory’s most treasured and important features, great care and planning was necessary to ensure its protection and preservation.

Repair the C.16th stone floor in the Holbein Hall

To affect the repairs to the floor, the ceiling beneath first had to be carefully removed. Specialist anchor systems were installed to support the ships timbers that had been re-used as floor beams. These were restored or replaced as necessary. Historically accurate oak lathes were installed to the ceiling.
All work, supervised by English Heritage, was carried out under strict conservancy standards. So, for example, traditional construction methods and period lime plaster (mixed by ourselves) were used.

While our work in the Holbein Hall is, perhaps, of the greatest historic significance, we have worked extensively throughout the school including the restoration of the ornate interior timber and various classroom floors and celings. Externally, we have undertaken roof repairs, rendering, re-pointing, stone repairs and cleaning. Interior/exterior decoration was also carried out within our contract.